Experience 7 unique soundscapes for different parts of the garden based on the famous Persian poem Conference of the Birds by Attar. Visit as many as you like, in any order you want. If you are at the garden, try the GPS option. Content will appear based on your location. 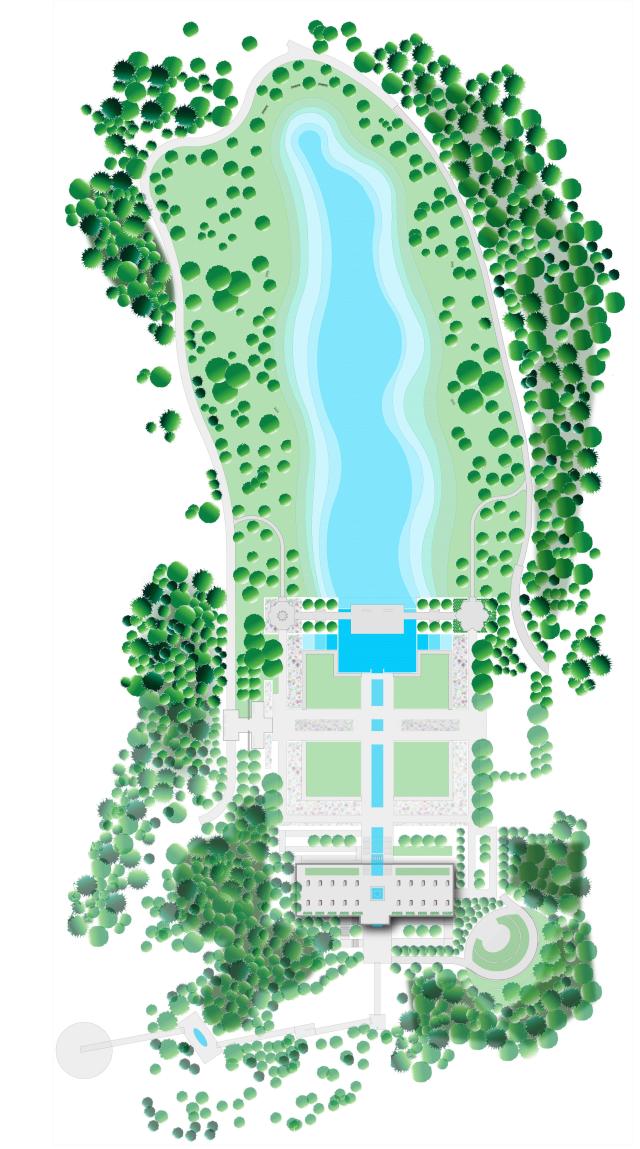